Tim is the current President and founder of Mediqwest, which grew out of previous agencies he owned. He has been an insurance agent since 1972 and since then has been involved in all aspects of the insurance industry. He received his Chartered Life Underwriter (CLU) designation in 1981 and concentrated on Life Insurance and Estate Planning as well as specializing in Group Employee Benefit programs for the majority of his career. He is currently licensed in Wisconsin and Minnesota and spends his time helping individuals under age 65 secure health insurance. His professional affiliations include the National Association of Insurance and Financial Advisors (NAIFA) and the National Association of Health Underwriters (NAHU). In addition to being active in his local parish, he is a 50 year member of the Elks Lodge where he serves as a Trustee and also is the Vice Chairman of the Board for the Bong Veterans Historical Center in Superior, Wisconsin. Previously, Tim has been in leadership roles in numerous civic and community organizations and is proud to be a lifelong resident of Northern Wisconsin.

Tim is married and resides with his wife, Nan, in Lake Nebagamon, Wisconsin where his 3 sons, their spouses and his grandchildren visit often. He enjoys playing golf with his entire family as well as spending as much time as he can with them on the water. 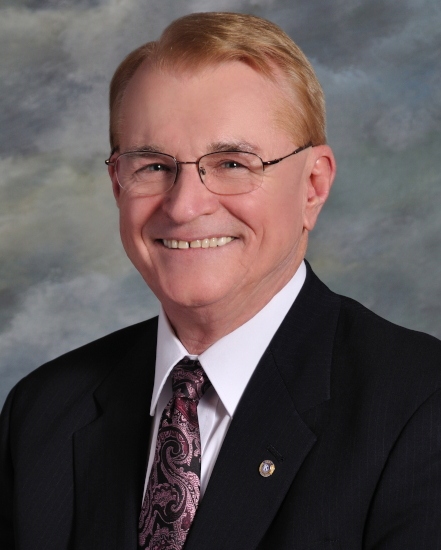